In 2012, a new organization known today as the Forestpia Takachino-gō Tourism Association was formed. Its goal is to  increase the area’s non-resident population, primarily through lodging visitors in local homes.

“Tackachiho-gō” is the name of an area in northern Miyazaki Prefecture that includes the towns and villages of Takachiho, Hinokage, Gokase, Morotsuka and Shiiba. Positioned almost directly in the center of Kyushu’s mountain range, it is mostly covered in forest. Wisdom from those who first inhabited this land in ancient times has been handed down to the present day. The Forestpia Takachiho-gō Tourism Association put forward the suggestion of hosting visitors at locals’ houses, so-called “minpaku”.

When we first started out, 33 households (including minshuku) were able to receive guests, but that number has since grown to 65 and continues to steadily rise. 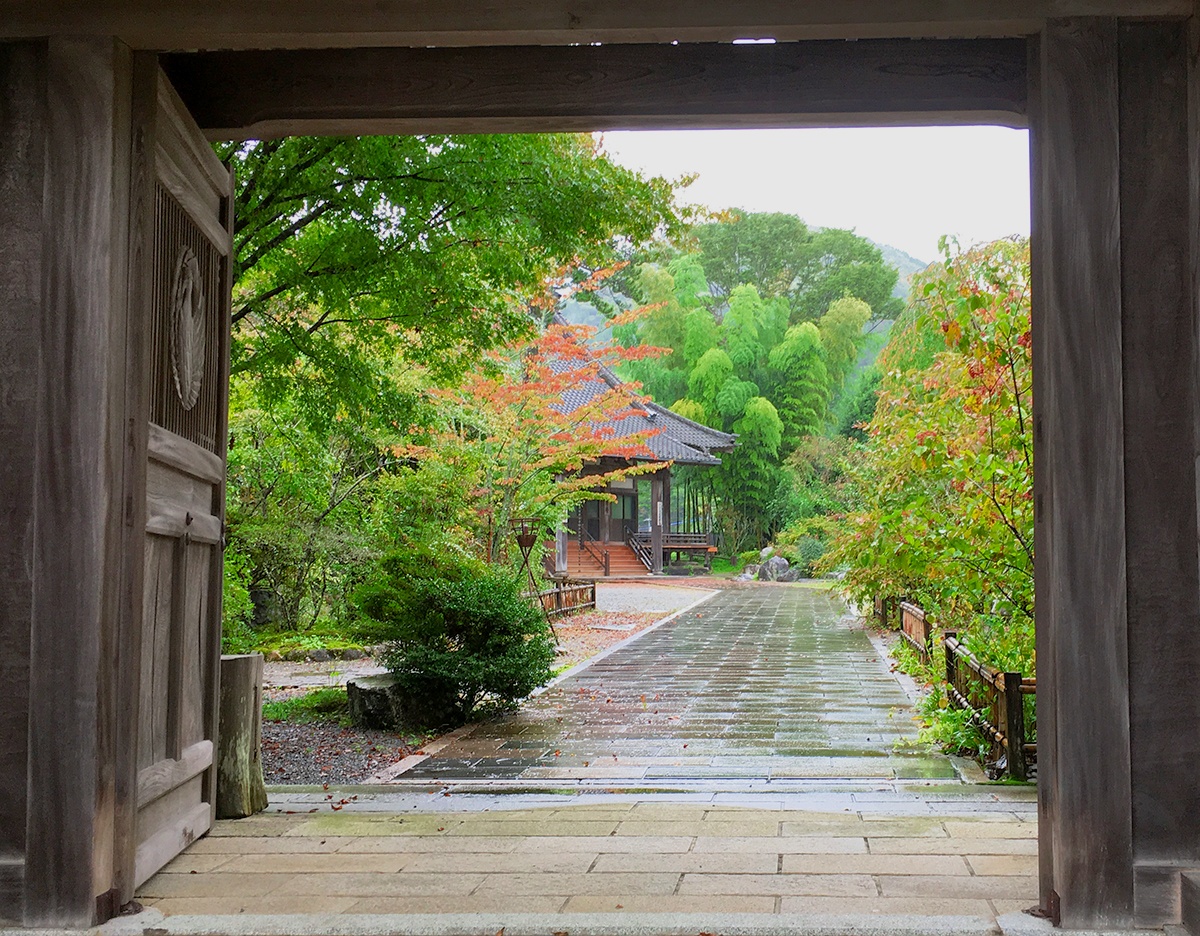 The Forestpia Takachiho-go’s way of life, culture and nature has been praised as having “worldwide appeal”. Our mission is to develop programs that maximize that appeal, revitalize the area through lodging experiences whilst making sure visitors love their time here. We offer an unforgettable experience where people can see the wonders of this land and feel the warmth of its people.

We are an organization with the aim of connecting local people with tourists, principally through lodging and experience programs, funded by local authorities from the three towns and two villages.

In addition to our lodging and country life experiences, we also offer skiing, night-time kagura (traditional Shinto dance performance), walking routes and much more. The number of international visitors is increasing, too, with high school students from places like China and Taiwan coming to stay at residents’ houses. 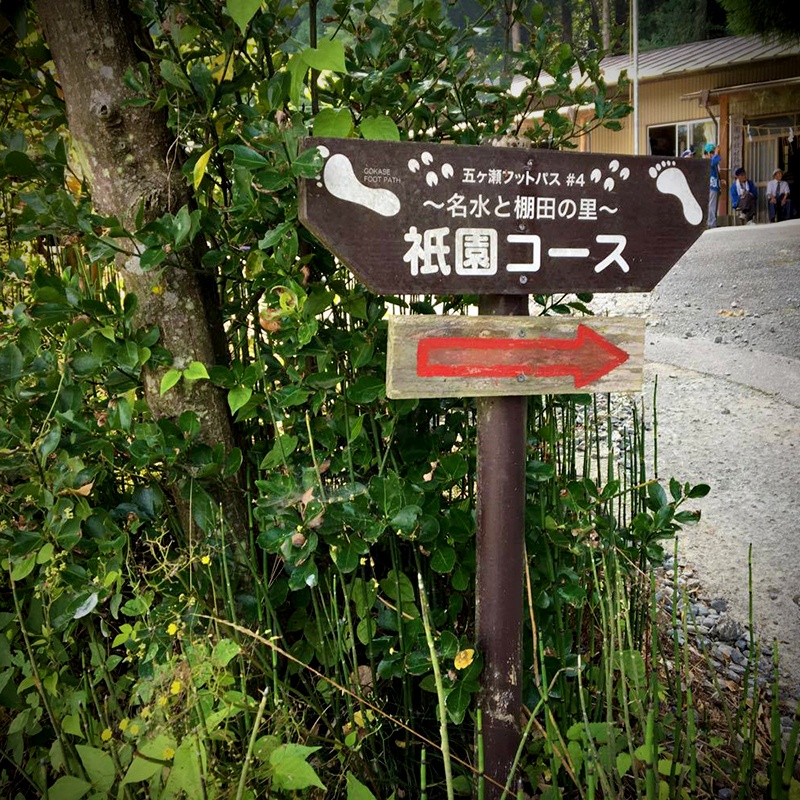